The USABA Marathon National Championships, sponsored by Hanson McClain, take part in conjunction with the California International Marathon on December 2, 2018. Since the CIM adopted the Visually Impaired Division in 2007, participation of visually impaired and blind runners has steadily grown from 2 to nearly 50 participants. Runners travel from across the United States and from other nations. Participants include blinded veterans, Paralympic athletes, World Champions, and many novice runners just beginning their athletic careers. Each athlete has a compelling and unique story of their own, and together are able to inspire, educate and change the public’s perception of vision loss.

I am proud to introduce you to the 2018 visually impaired and blind field of runners taking part in the 2018 California International Marathon. 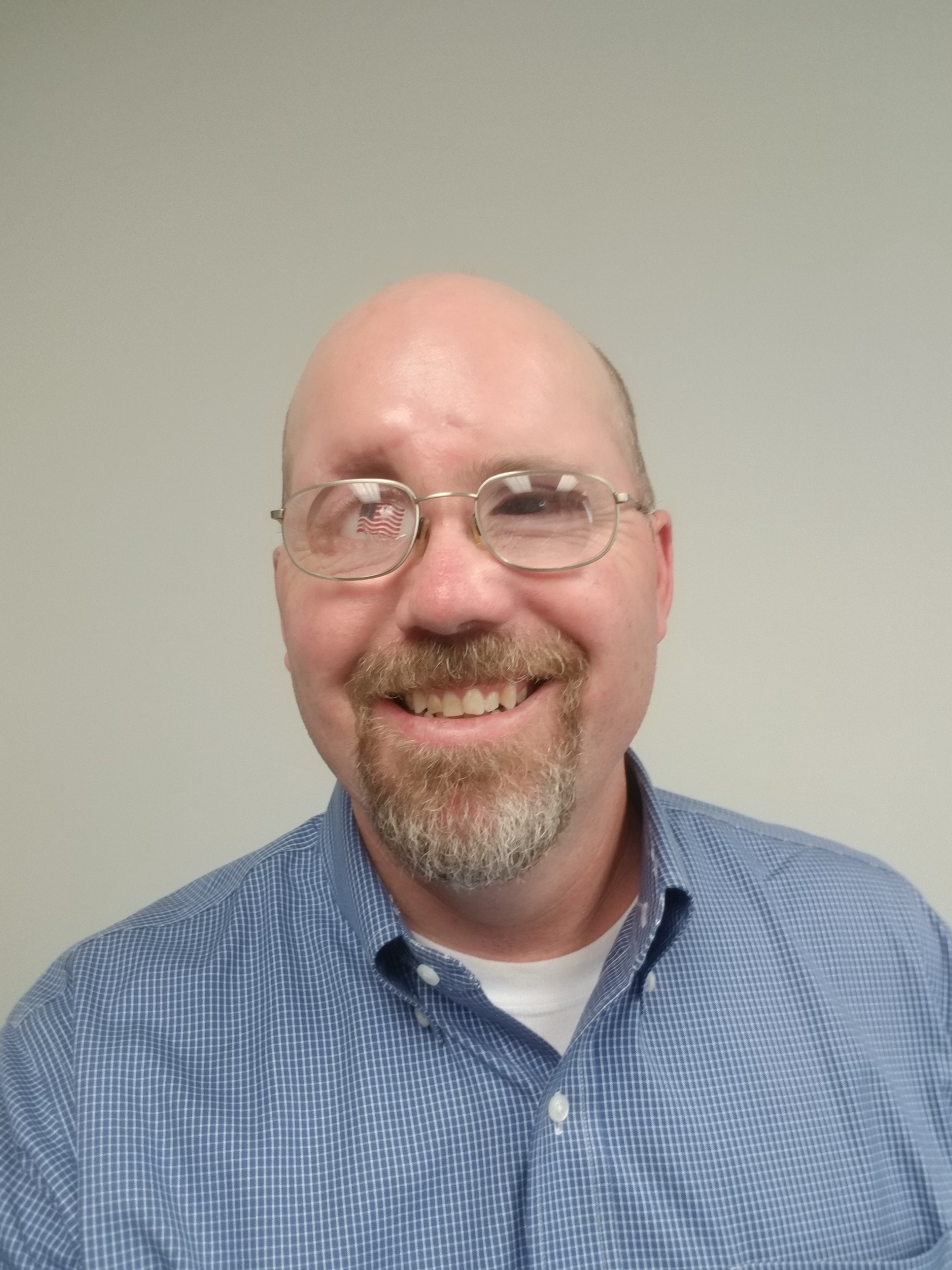 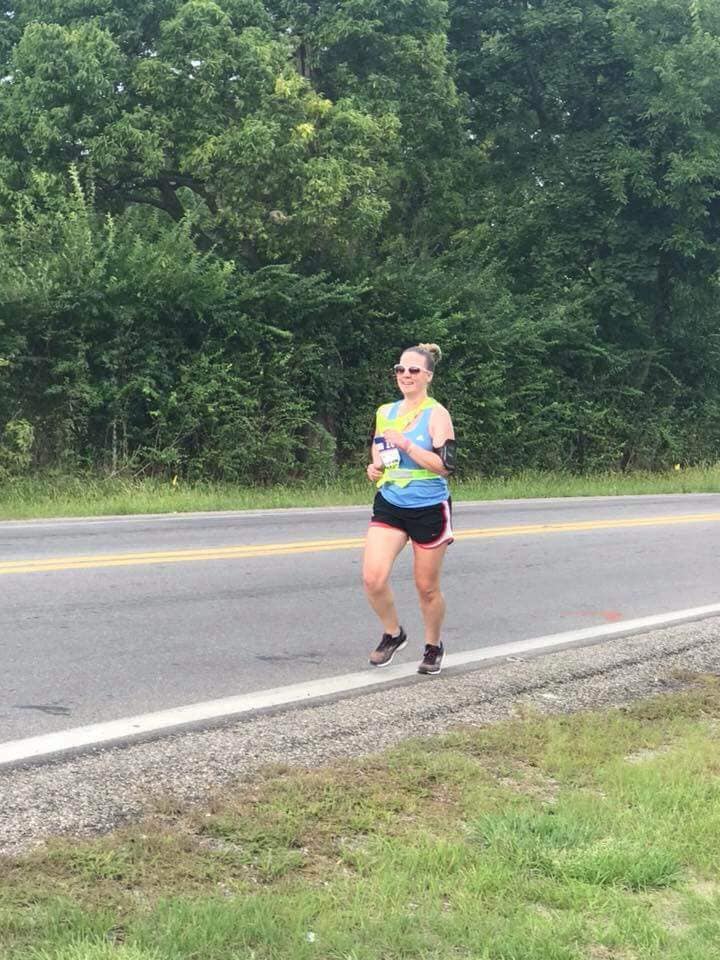 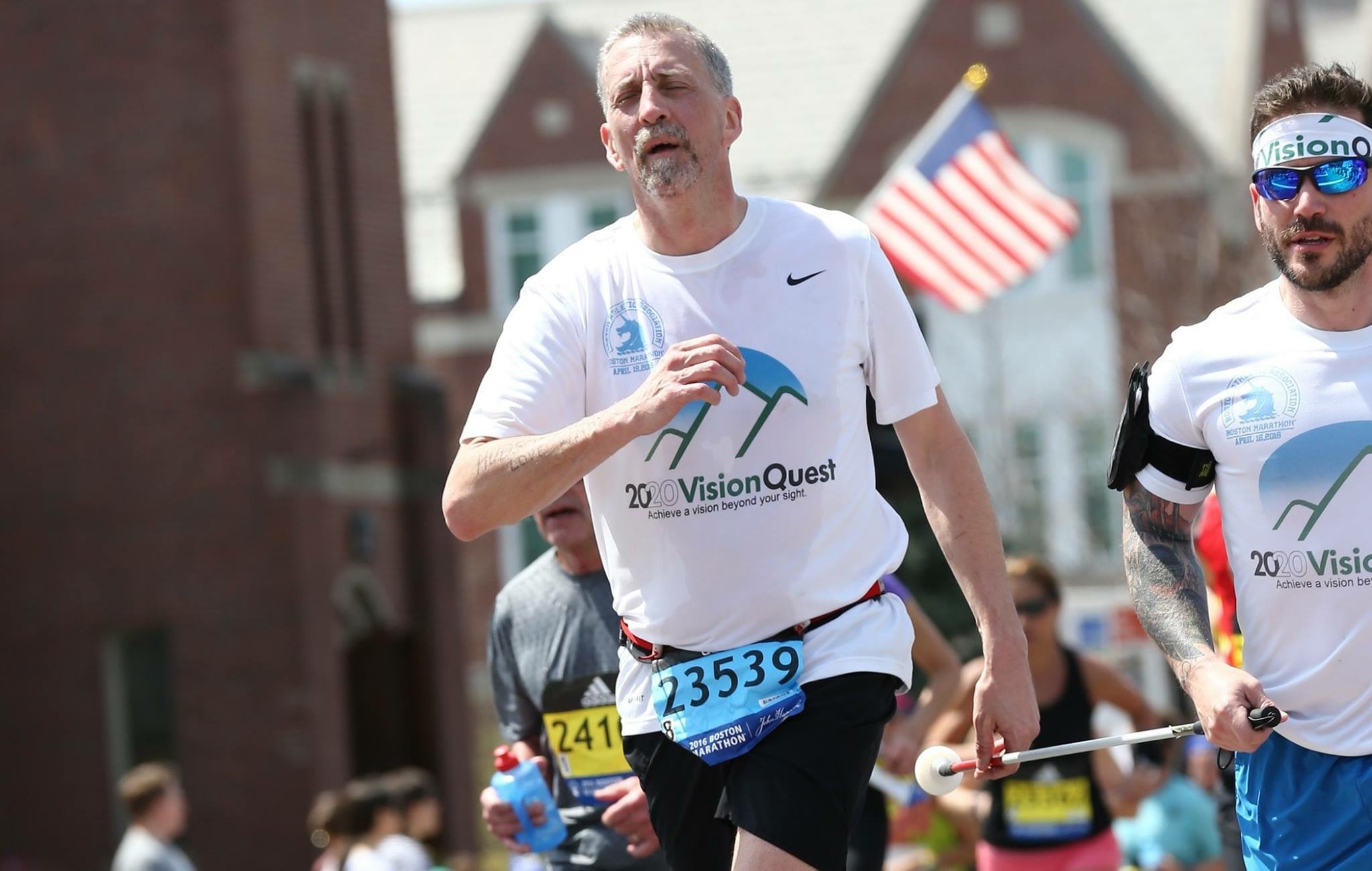 USABA would like to thank our 2018 major sponsors. Without their support, this event would not be possible.